We are “Hearchitect”,Used to build dreams about you.

I went to Bangkok for business trip from Chiang Mai, Thailand.

I was very surprised at the progress of the unexpected development in Bangkok. 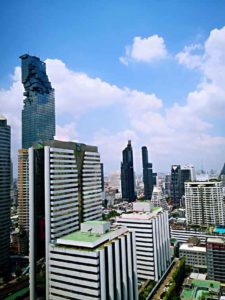 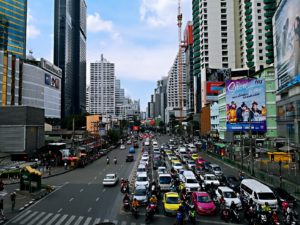 High-rise buildings lined up, and heavy traffic of cars that are expected to surpass China.
Many shopping malls and new concepts were very helpful. The photo shows a new complex called Terminal 21 in Pattaya. 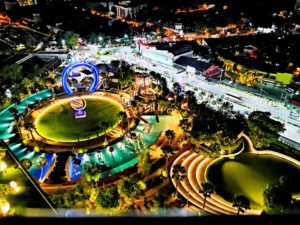 Each floor of the shopping mall is decorated with the theme of major cities around the world, the rooftop is a water park with the theme of robots, and the hotel has a ceiling design with the image of a starry sky. It was a very expensive facility overall..

I was also surprised by the wide range of swing in various ways.
In the daytime as a sincere Buddhist country, in the evening, a city of pleasures with enormous desire. . .
This aspect of contrast was chaotic. 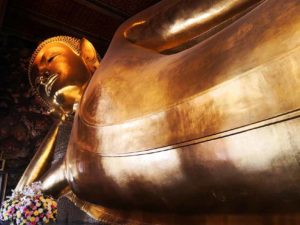 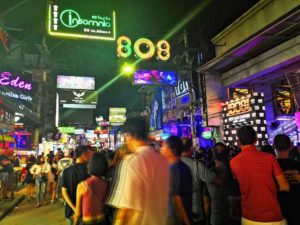 I reunion in Bangkok for the first time in 10 years with Katsumi Ueda, whom I met when I was involved in the design of the Hisamitsu Department Store.
Ueda-san, who is also a senior at the University of Science, went to Taiwan and Hong Kong after working at the New York branch of Takenaka Corporation. After that, he served as the design director of Lifesyle Group, the client side of Hisamitsu in Shanghai, China, and now works for a construction company in Bangkok, Thailand.
We asked you about interesting topics such as the current situation in Thailand and the construction situation. 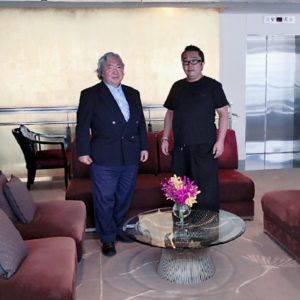 Ueda-san
Thank you so much！